To decentralize education and allow students to have a truly immersive learning experience from anywhere in the world. Students can play with their friends on the playground, learn from their favorite teacher in class, and even go on a field trip to outer space to learn about the stars. 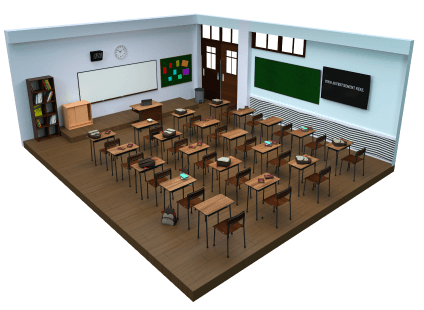 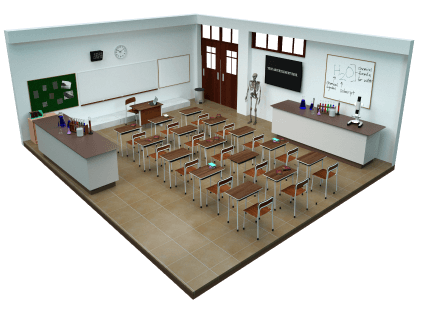 Teachers Can Launch Their Own Classroom In The Metaverse

The Utilities Of $TEACH

Sell advertisements on your land.

Teachers get paid for every download, stream, and class in a mutually beneficial format.

Students can use $TEACH for paid content or enroll in free classes which include ads.

Students can earn $TEACH by playing games on the playground and doing well in their classes.

Integrate With Other Games

In the marketplace, you can buy personalized tutoring, school supplies, games, additional classes, and more.

The below is a revenue breakdown example of a student buying a math class for 100 $TEACH...

3 $TEACH goes to all global landowners.

7 $TEACH goes to the landowner of the classroom the class was taught in.

90 $TEACH goes to the teacher of the class.

Who Can Earn $TEACH? 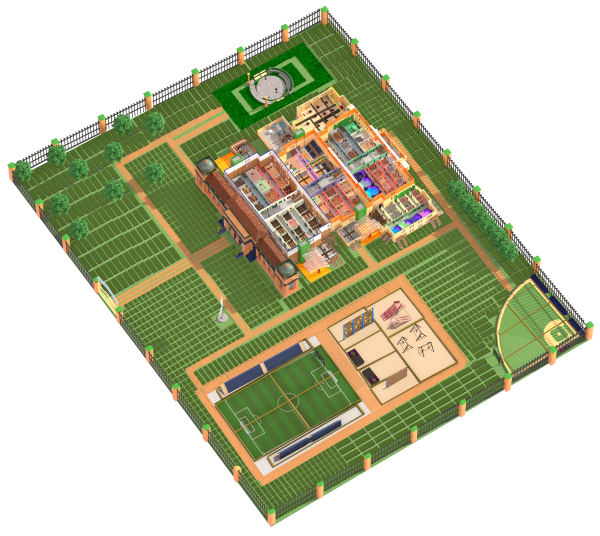 The Future Of Education is Here... 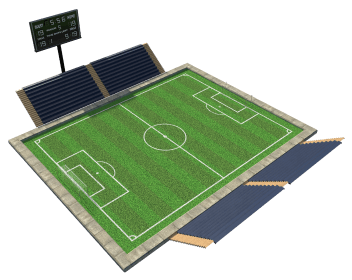 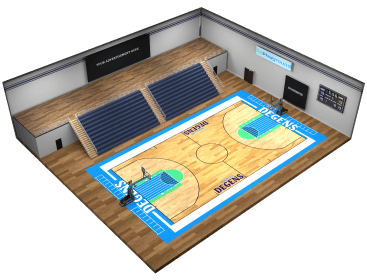 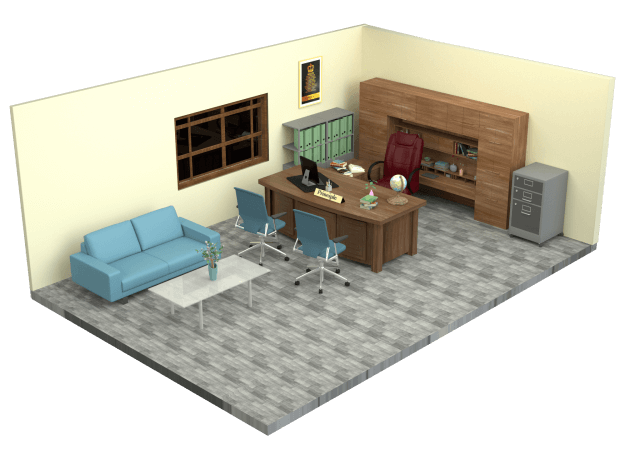 DePlayground is an economy that empowers the entire ecosystem fairly. It rewards teachers for teaching by ensuring they are paid for every download, stream, or class they teach. In addition, students are rewarded for doing well in class and participating in activities. $TEACH is the utility and governance token of DePlayground. 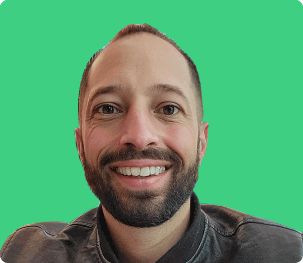 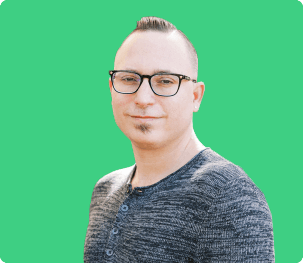 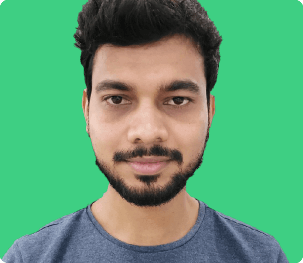 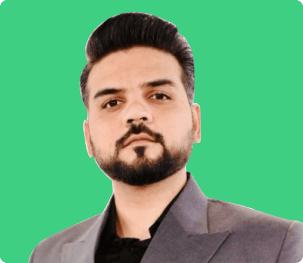 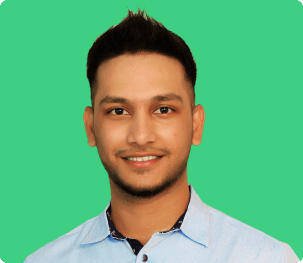 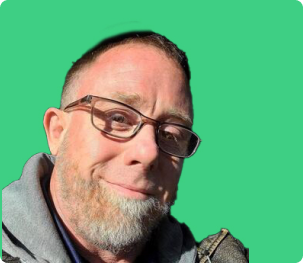 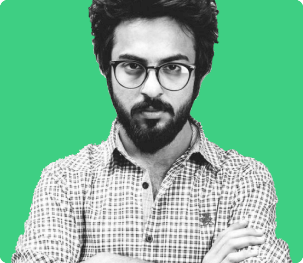 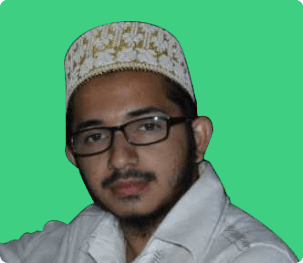 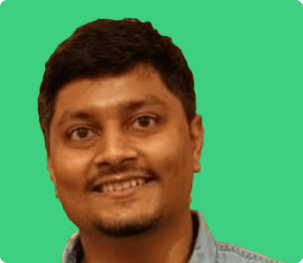 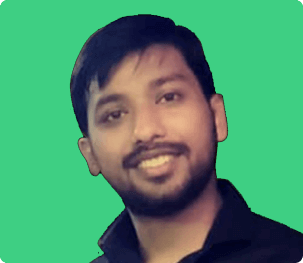 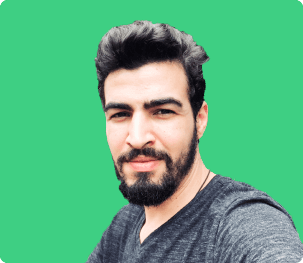 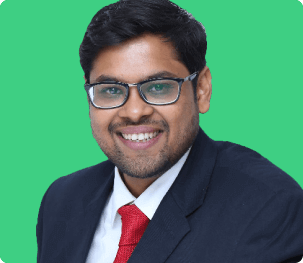 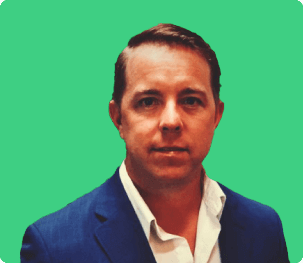 Board Of Advisors, Digital Cities and Global Projects - Stanford

The DePlayground metaverse is a learn2earn platform on a mission to revolutionize the education industry. We believe that teachers should be fairly paid and that any student who wants to get an education should be able to do so regardless of their financial situation. We connect students directly to teachers in a decentralized format so that they find and learn directly from each other regardless of their location in the world.

The whitelist mint will begin August 15th at 2 p.m. EST.

You can earn a whitelist spot by participating in our Discord or Twitter giveaways.

Your NFT will reveal itself on August 22nd at 2 p.m. EST and your rarity and properties will be determined at that time.

The rarity of the NFT that you mint is 100% random.

There are three main ways to buy a Genesis NFT.

You can mint as many NFT's as you want. There is no maximum per wallet.

We are currently only accepting Ethereum (ETH) for purchasing. For instructions on how to buy ETH please click here.

Yes. Once our $TEACH token is live we will airdrop tokens to holders. The longer you hold and the higher your NFT rarity the more tokens you will be dropped.

Yes. We plan on growing DePlayground the same way a school grows in real life. We believe that keeping a community atmosphere is critical to mass adoption of the platform. We want the students to feel like they are going to DePlayground with their real life friends. So as we grow we will have a Genesis School, then a Genesis District, and we'll eventually grow globally with schools in every language in every country around the world. After the Genesis District is launched, new schools will be considered based on demand and will be approved or denied based on votes from the Land Holders of existing schools.

Yes. We plan to airdrop new school land to existing holders as we outgrow our Genesis School. We also plan to drop tokens to our holders once our token is live. We want you to hold and we want to do our best to reward you for doing so.

Yes. 85 NFT's will be held in a wallet for a scholarship fund. These will be locked until the school is ready for use. Then the DAO members will vote on how the assets in this wallet will be deployed.

Teachers Can Launch Their Own Classroom In The Metaverse